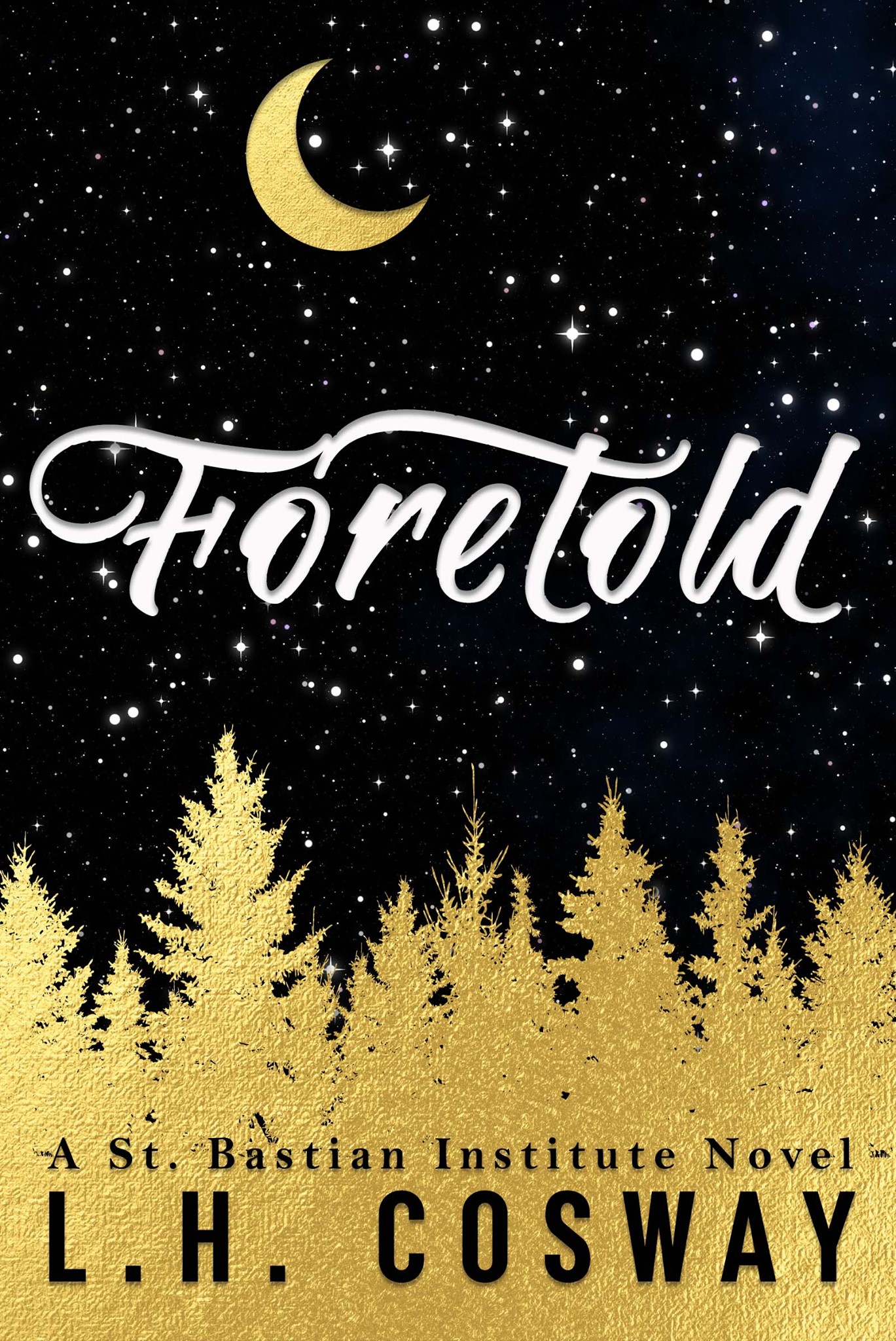 For eighteen-year-old Darya Cristescu, life at St. Bastian’s Institute is far from perfect. For a start, she’s terrible at spells, and secondly, well, she’d much rather be getting on with her life than wasting her time studying.

If it were her choice, she’d give up attending classes and focus all her energy on training for The Tribane Guard, the city’s premier security force. But her parents would never allow it. The only thing about school she looks forward to is swooning over her crush, Peter Girard, from afar. Sadly, there’s enough bad blood between their families to rival the Montagues and the Capulets, which means Peter despises her very existence.

When Darya becomes unlikely friends with the new boy, a talented young warlock named Nic, things take an unexpected turn. Nic agrees to help Darya get closer to Peter. But her ineptitude with spells turns the entire plan into chaos. Suddenly Darya’s and Peter’s minds have been magically fused and they have constant access to one another’s thoughts. Talk about awkward. Now she has to disguise the fact that she’s been obsessed with him for years. A difficult task when he can hear every thought that enters her mind.

All this would be bad enough if it weren’t for the fact that someone is stalking Darya and her parents are spooked. She starts to wonder if both her mother and father are keeping secrets from her, and she’s determined to get to the bottom of whatever it is they’re hiding.