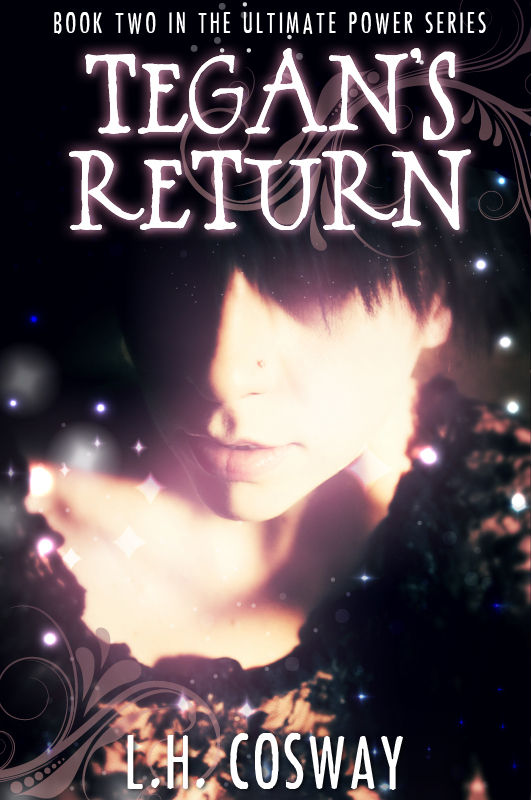 Tegan always knew that she couldn’t remain hidden forever, she left Tribane to escape the danger posed to her by the supernatural creatures who dwell there, but every day she has mourned the friends and family she had to leave behind. It’s been two years, but Tegan struggles on with the new lonely life she has built for herself. She might crave human companionship, but at least she’s still alive.

Unfortunately, all of her hard work in running away comes crashing down around her when a familiar face comes strolling into her new place of work one night. She considers leaving and starting over again, but this old acquaintance has a proposition for her, one that will see her returning to Tribane and fighting to rescue a little girl who has been kidnapped.

Tegan feels for the child, but her heart is also swelling at the idea of going home to see the people she has missed the most. Can she kill two birds with one stone? Finally she decides that she will return, but what she finds on her arrival is that her father has gone missing, not to mention there has been an almighty war between the two opposing sides of the city.

Throw into this her mixed emotions at seeing beautiful Ethan again, and there is a whole lot of confusion going on. Tegan finds herself playing the role of a spy, as she tries to find information as to the whereabouts of her father and the girl. Even though she is supposed to be pretending, she can’t help that she is falling for Ethan all over again, and if he discovers her true intentions for coming back then he might just hate her forever.
Purchase