Something in the Air

Book 2 of Running on Air Series 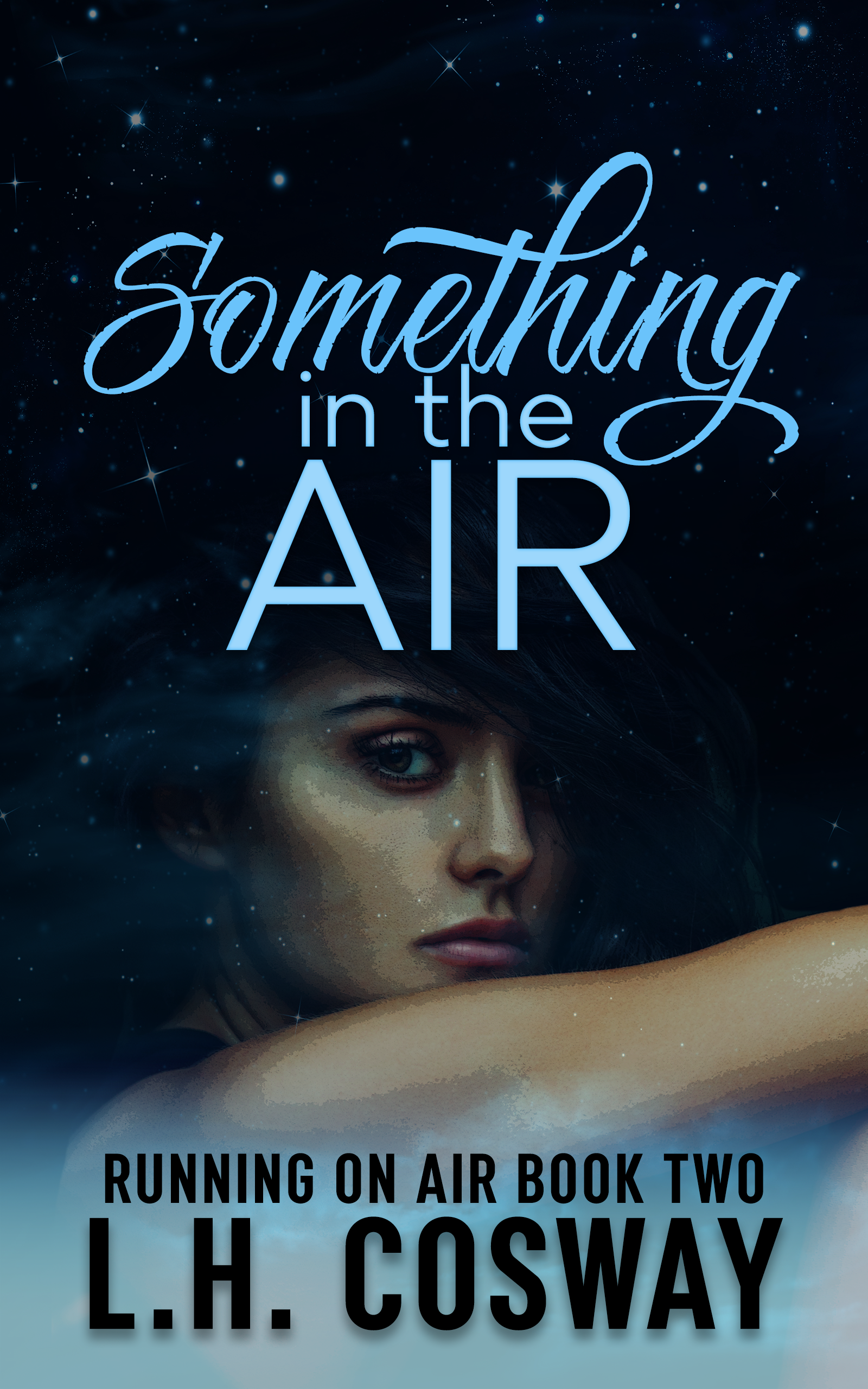 Michaela Olsson has found her soulmate in James Khan. There are just a few teeny, tiny problems…

One, he’s her boss, two, he’s too old for her, and three, well, he happens to be engaged to somebody else.

She’ll take this crush and bury it deep. She’ll take it to her grave. James already belongs to another, so she’ll lock her secret up so tight it’ll be deprived of oxygen, suffocate and die.

Matters are only made worse when James asks her to move into his newly purchased house to supervise the renovations. Working together every day is bad enough, but living in a house he owns is far more intimate than she expected. Then, when James decides to call off his wedding without any explanation whatsoever, Michaela wonders if perhaps her feelings for him aren’t as one-sided as she thought.

While he was engaged James shared a flat with his fiancée, but now he’s moving into the house that Michaela has been living in by herself. She hadn’t intended for it to happen, but the place has started to feel like home, and with the object of her affections suddenly sharing her living space, things become infinitely more complicated. And heated.

Soon Michaela learns she might’ve had more to do with James calling off his engagement than she could’ve possibly imagined.

Something in the Air is book #2 in the Running on Air Series but can also be read as a standalone. 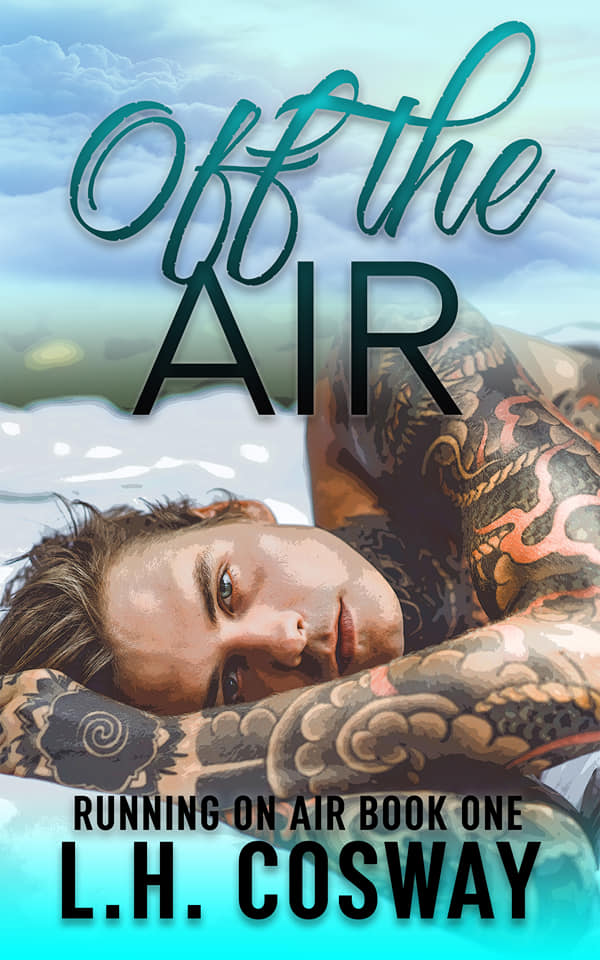