The Nature of Cruelty 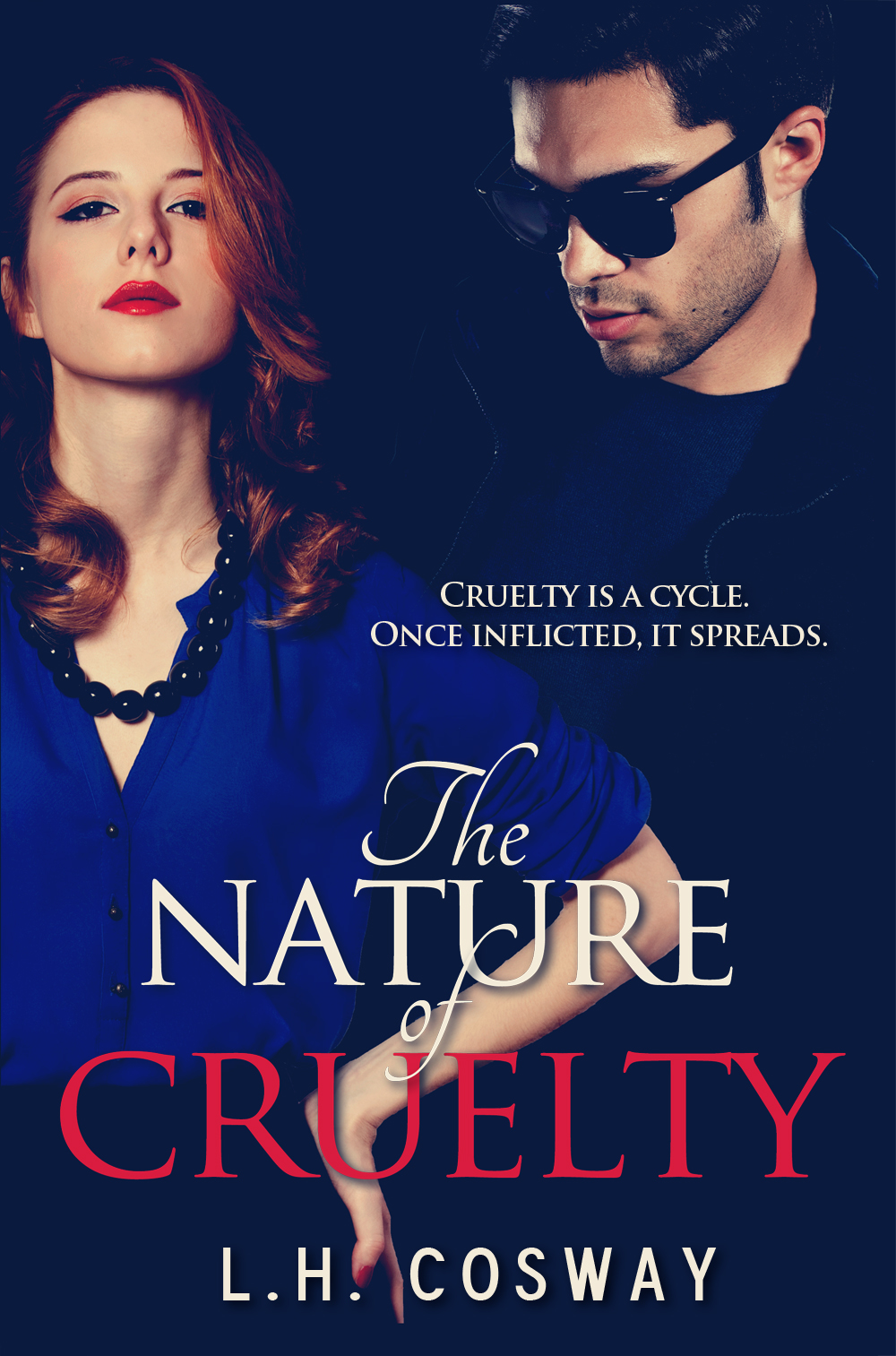 Her name is Lana. She wasn’t dealt the easiest cards in life. She wasn’t dealt the hardest. She has an illness, but she doesn’t let it rule her. The first time she laid eyes on her best friend’s twin brother she fell in love at first sight. It didn’t last very long. He was a hateful boy who made her miserable. The happiest day of her life was when he moved away to London six years ago.

His name is Robert. He breaks the ones who love him. He’s always liked to play games with Lana, see how far he could push her. He once thrived on her pain, but no more. Now she’s coming to London to live with his sister for the summer and this time he plans on being her friend instead of her tormentor. But Lana is scarred by his past bullying. She doesn’t trust him, nor does she have any reason to.

When the two find themselves living under the same roof, they call a truce. This summer will change both of their lives, as they put their history aside and learn one another from scratch.

When fear takes over, we use cruelty as a mask. Robert and Lana’s story will see their masks slip away as the love they felt on the inside shows its true face...