How the Light Gets In

Book 2 of The Cracks Duet 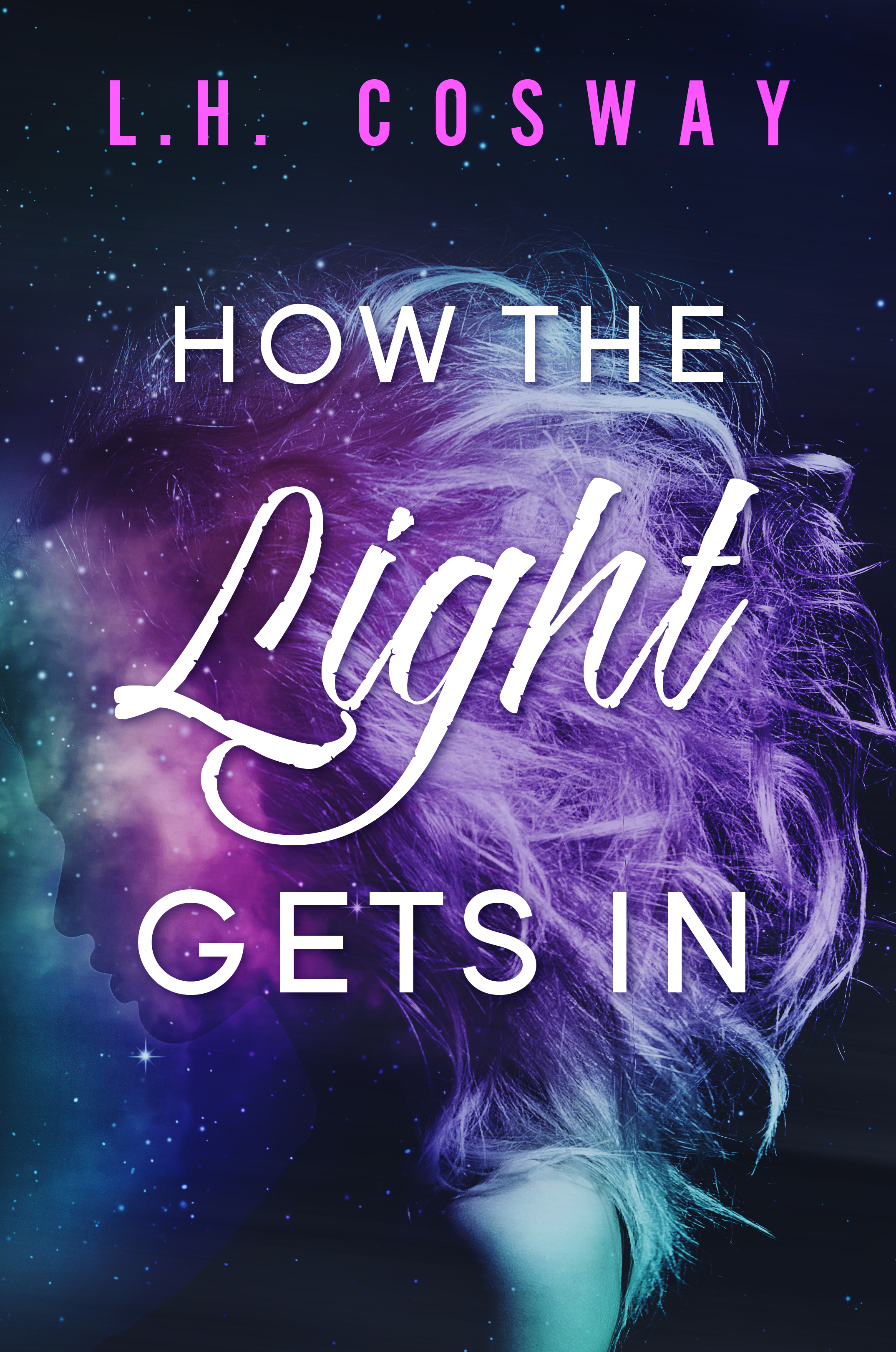 He came back to me 16 minutes and 59 seconds into Beethoven’s Symphony no. 7.

We parted amid tragedy, so it seemed poetic. Dylan O’Dea, my childhood sweetheart, had once meant everything to me. Now we were strangers, and honestly, after eleven years I never thought I’d see him again.

I lived in the world of the average, of getting paid by the hour and budgeting to make ends meet. But Dylan, he lived in the world of wealth and success. He’d achieved the great things I always suspected he would. The dissatisfaction he’d felt as a teenager had obviously been an excellent motivator.

He started a business from scratch, pioneered a brand, and created perfumes adored by women across the globe. I was just one of the people who’d been there before. Now he was living his best life in the after.

And me, well, I’d been in a dark place for a while. Slowly but surely, I was letting the light back in, but there was something missing. I was an unfinished sentence with an ellipsis at the end. And maybe, if I was brave enough to take the chance, Dylan could be my happy ending. 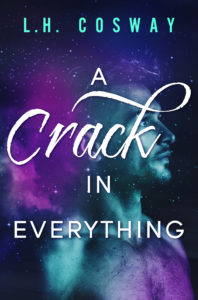