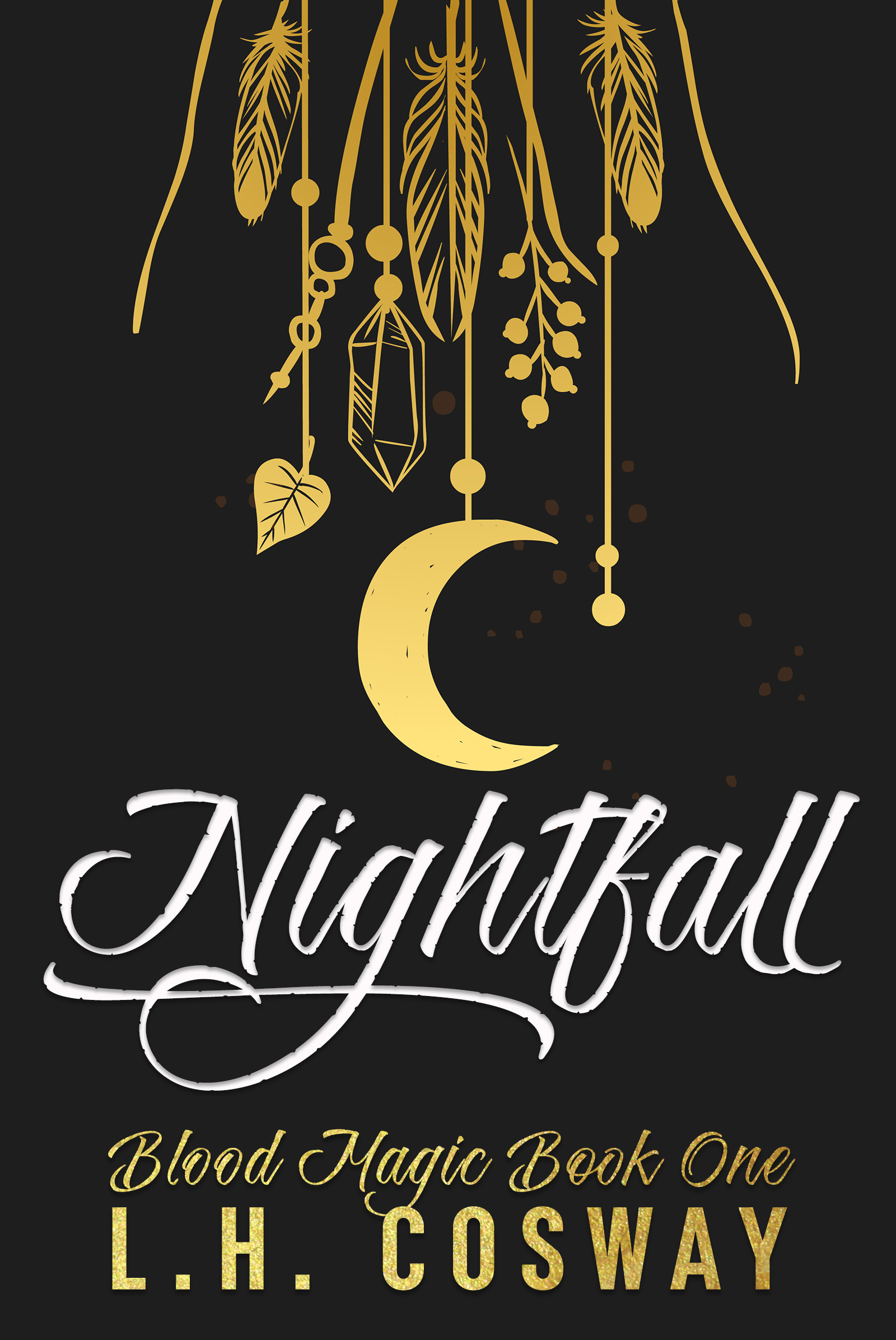 Tegan encounters all kinds of crazies working the night shift at a 24-hour grocery store. None of them, however, have anything on the handsome stranger who comes in one night and helps her fend off an armed robber. He looks the thief directly in the eye and without confrontation convinces him to turn around and walk out the door.

Tegan has never seen anything like it, nor does she understand why he then lays those mesmerising eyes on her and tells her to forget they ever met. She shrugs it off as just another weird night shift encounter, until the following evening when her best friend produces free passes to a new club in the city. Tegan agrees to go and is pleasantly surprised by the tasteful, classy décor and oddly beautiful, intensely ethereal clientele. To her surprise, her mysterious stranger is sitting smack dab in the VIP section. What are the chances?!

Tegan is struck by the coincidence of bumping into him again so soon, while he is furious that she remembers him when he insisted she forget their meeting. Tegan has no idea that she’s taken a misstep into a whole new world inhabited by vampires, slayers, dhampirs, witches and warlocks. All of whom display a wholly disconcerting interest in what makes her unique from the rest of the clueless humans who populate the city. On top of this, her handsome stranger keeps turning up at her work and seems intent on getting to know her a whole lot better.

Nightfall is book #1 in L.H. Cosway’s Blood Magic Series. A previous unedited version of this story was published under the title Tegan’s Blood.