Book 4 of The Blood Magic Series 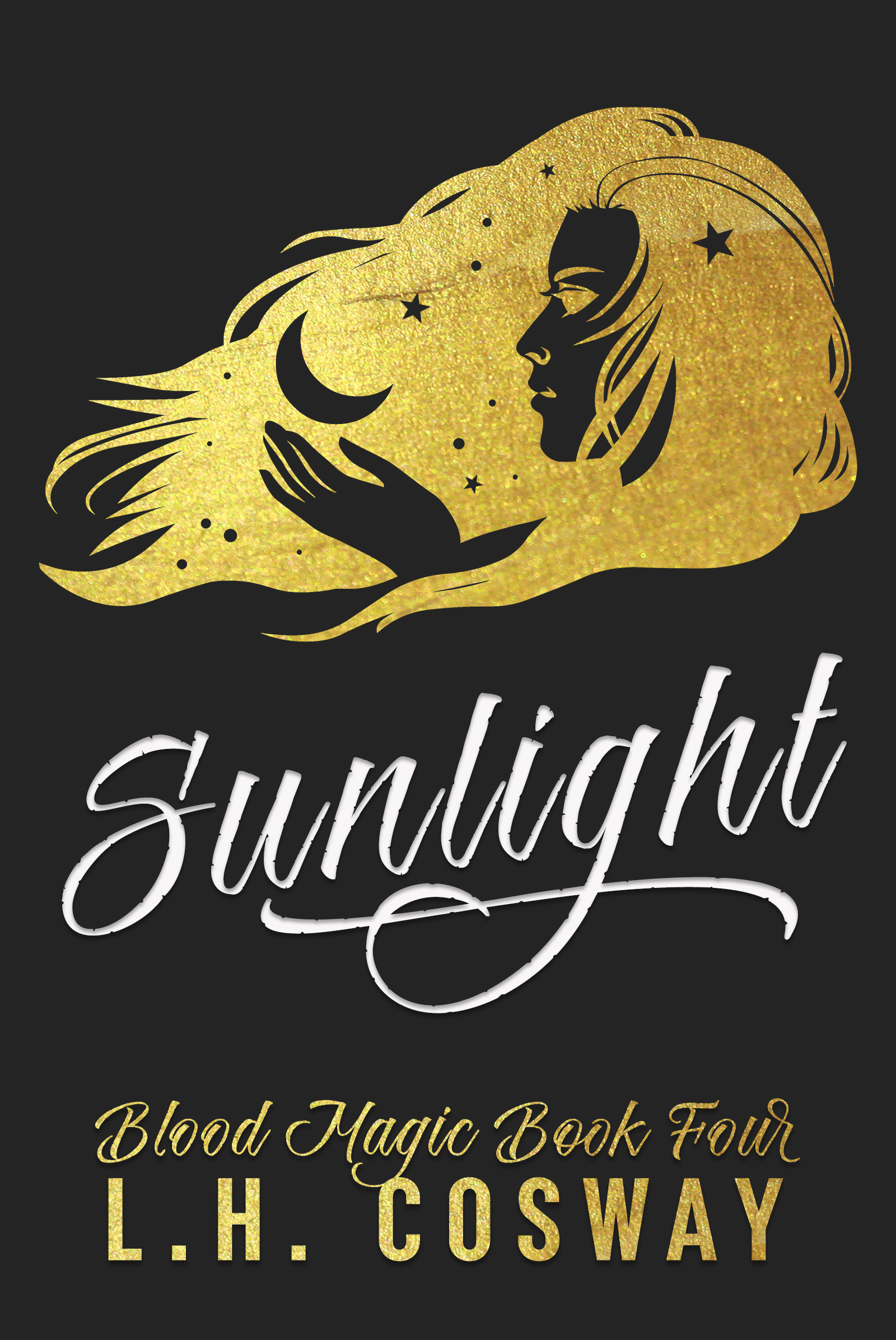 Tegan is learning that it’s not all fun and games being in a relationship with the most powerful vampire in the city. For one thing, there seems to be a catastrophe around every corner, and for another, how can a relationship between a half-witch and an immortal actually work?

Fearing Ethan’s transformation, Finn has decided to escape the city with his friends in tow. Unfortunately, a magical barrier has been erected preventing anyone from leaving. Along the way he makes the acquaintance of a half-elf named Alora, who has just escaped her warlock kidnapper. Finn takes Alora under his wing and finds that his feelings for Tegan are fading as a new love blossoms.

In anticipation of Theodore’s next move, the group cast their prejudices aside and join forces one last time. They know that if the city is to have any chance of surviving, they must put an end to the sorcerer once and for all.

Sunlight is book #4 in L.H. Cosway’s Blood Magic Series. A previous unedited version of this story was published under the title Tegan’s Power. 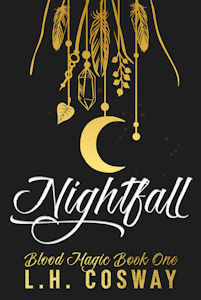 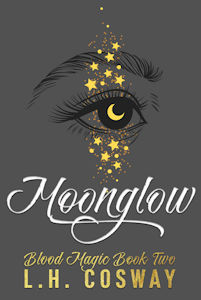 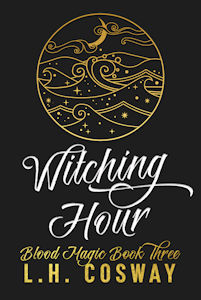