Right now I’m deep in the process of writing this book. I hope all you Six of Hearts fans are looking forward to meeting Jay’s long lost brother! For now, I’d like to share with you the cover and a short excerpt 😀

Have a wonderful Christmas! <3 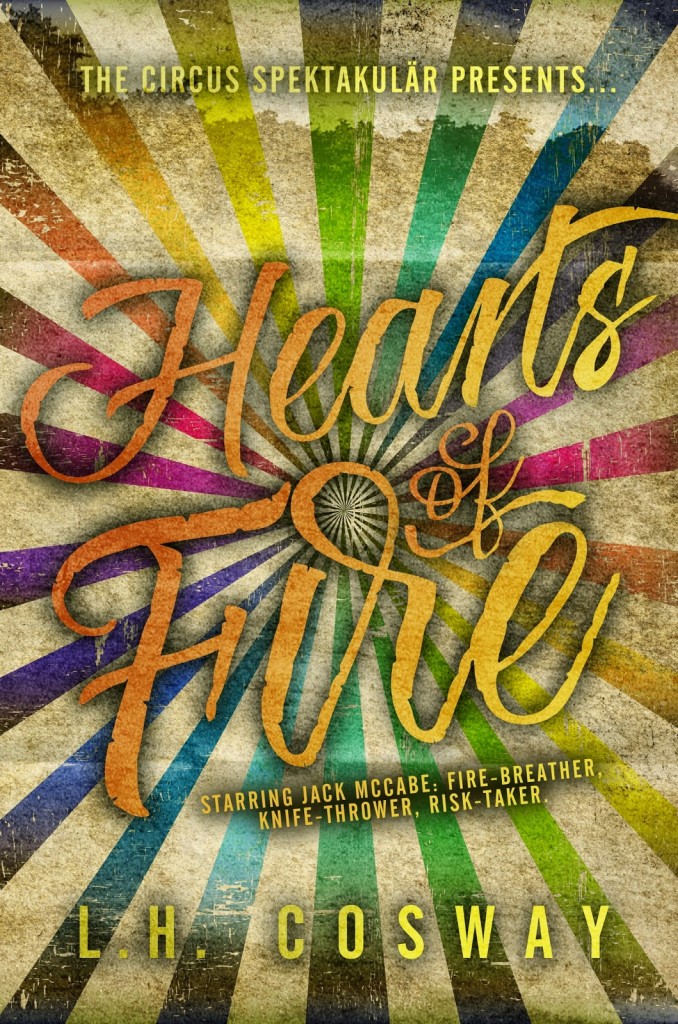 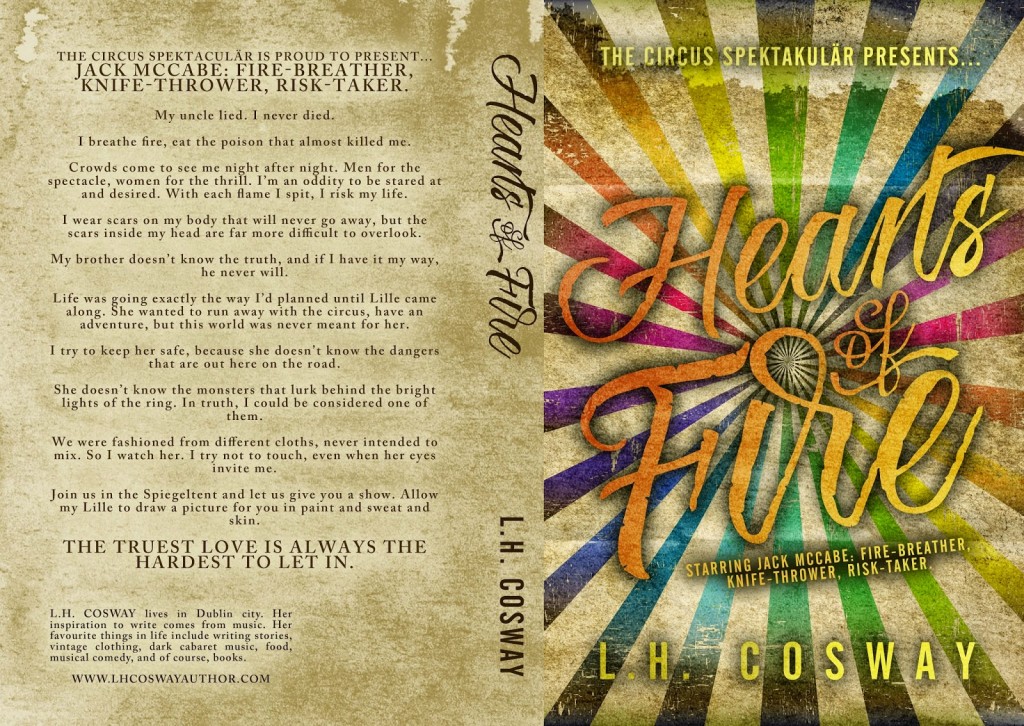 Before I knew it I was standing and a spotlight had landed on me, alongside Jack’s dark, indecipherable gaze. I stood frozen for a moment, uncertain of what to do. Then Marina was calling me to the stage and my feet were moving, one after the other, the traitorous bastards.

Jack held his hand out to me when I reached him and I placed my palm in his. Without realising it, I’d given him my right hand, my dominant hand, and also the hand that had been burned. When he gripped it, I hissed in a tiny breath at the sting.

“Sorry,” he murmured, but he didn’t sound sorry.

“It’s okay,” I replied as he led me to an upright wooden panel. Taking my shoulders in his big, warm hands, he gently situated me against it, my back flush with the wood.

“I hope you’re good at holding still,” he said and his breath hit the side of my neck.

“Why?” I practically whispered. He was incredibly handsome, even more so now that I was seeing him up close, and I felt a little drunk on it.

The edge of his mouth twitched, like he was holding back a smile. With one hand braced above my shoulder, he leaned in as he replied, “Because, blondie, I’m gonna be throwing knives at you, and I’d really hate to make you bleed.”

Again, he didn’t sound like he meant what he said at all. And I didn’t think there was a single pore on my body that wasn’t tingling. I remembered items number three and four on my list:  Have sex
with a stranger and do something dangerous. Perhaps if I could get Jack McCabe to do me, then I could kill two birds with one stone.

I hadn’t noticed before, because I was too busy staring at him, but there was a belt attached to the wood. I stood there as Jack took it and buckled it extra tight around my waist. He gave it a firm tug once he was done and smirked. I’m not sure why, but the action caused me to tremble. I think he noticed, too, because his eyes grew darker, if that was even possible.

Surprising me, he placed his flattened out palm to my belly. I had to try my hardest to concentrate on his words rather than the fact that my libido (the little slut) was willing his hand to move lower.

“This is your core. Visualise it. Focus on it. Keep your body in this exact position and everything will be fine.” There was the tiniest edge of a smile tugging at his lips and it made me wonder if he was enjoying this, if maybe he was trying to make me nervous.

Sucking in a breath, he continued randomly, “You smell like turpentine.” Then he drew up to his full and impressive height and walked to the other side of the stage. I knew I smelled like turpentine, because I often used it to clean my paintbrushes and sometimes the smell got into my clothes. That wasn’t the part that preoccupied me, that part would be the fact that he’d taken the time to smell me, and I didn’t know if I should be weirded out or turned on.

Okay, so I knew which option my libido was going for.