Check the cover for my upcoming novel, Showmance, due for release on May 16th, 2016! 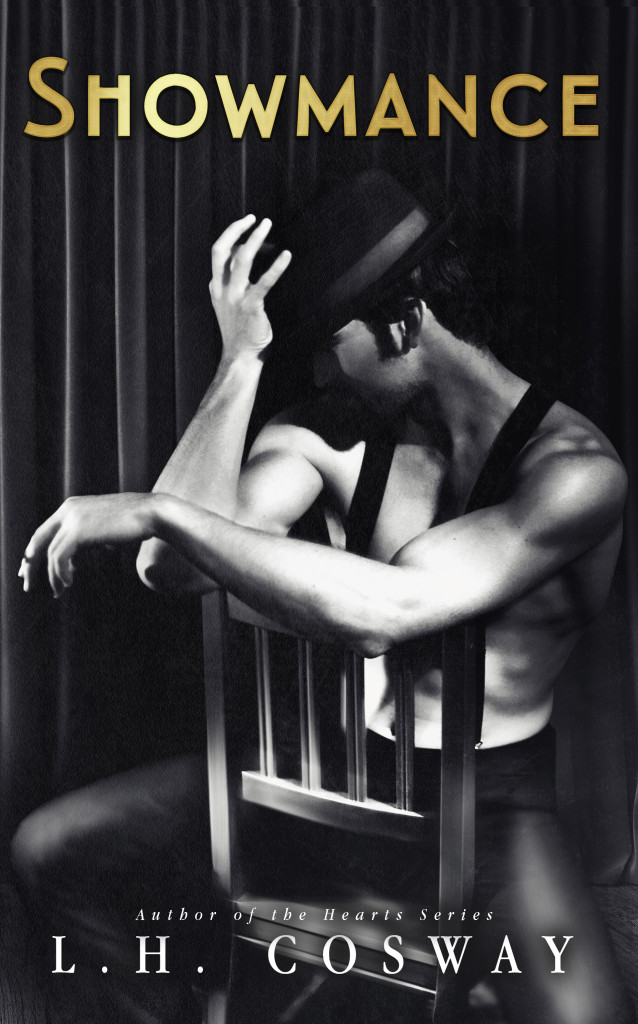 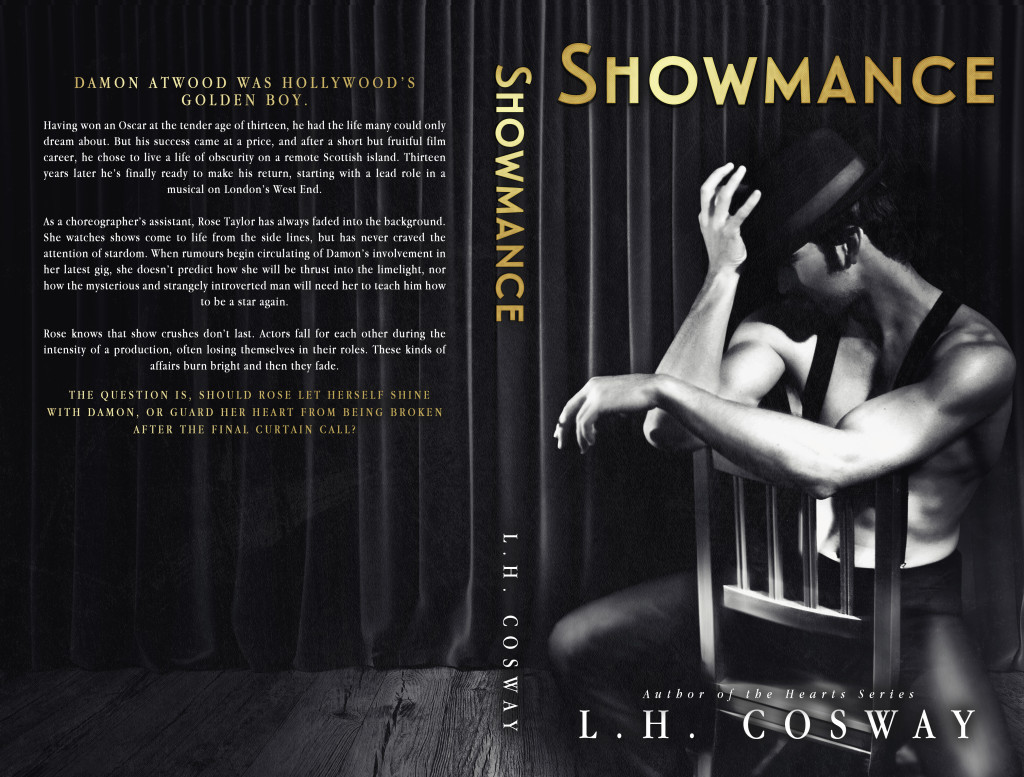 Damon Atwood was Hollywood’s golden boy. Having won an Oscar at the tender age of thirteen, he had the life many could only dream about. But his success came at a price, and after a short but fruitful film career, he chose to live a life of obscurity on a remote Scottish island. Thirteen years later he’s finally ready to make his return, starting with a lead role in a musical on London’s West End. 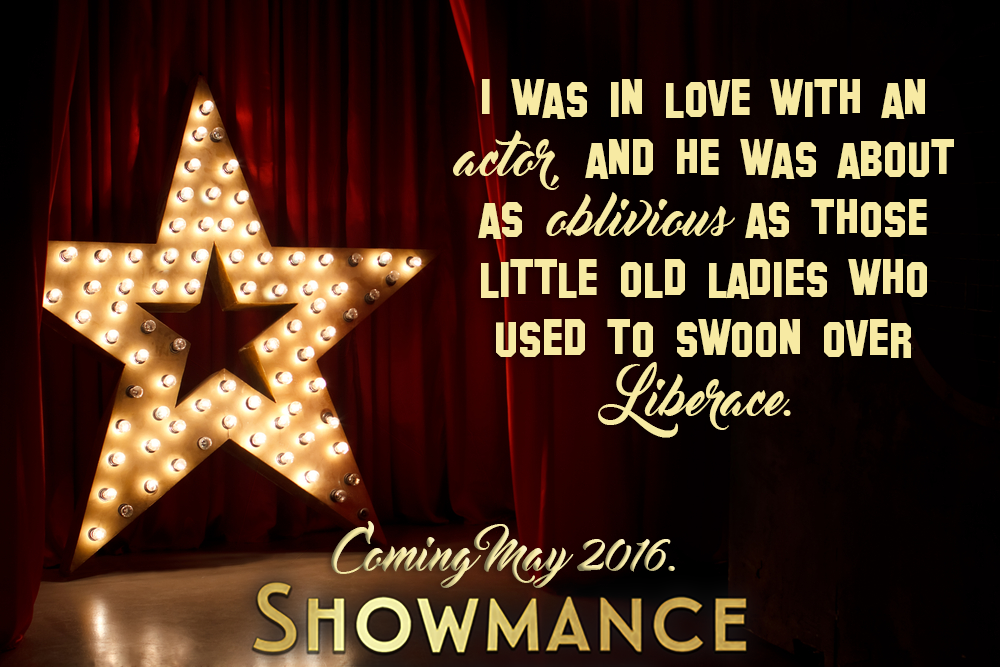