There’s less than a week to go before Still Life with Strings is released! Anybody in the mood for an excerpt? Read on for a sneak peak of chapter one, plus a pretty teaser pic below 🙂

“How about a quick shag instead?” I ask back, uncharacteristically brazen. 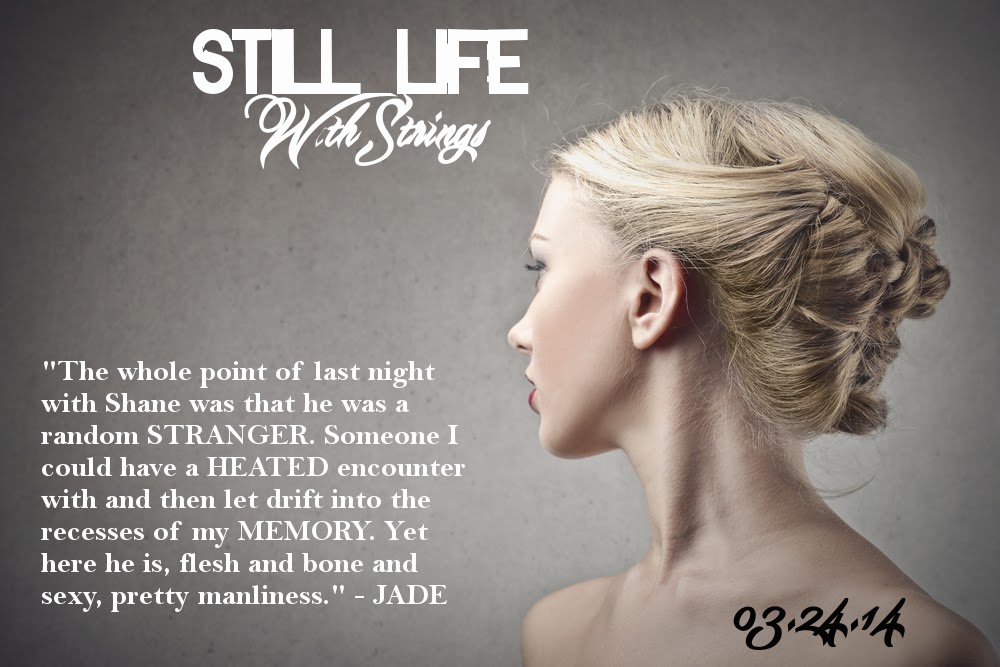